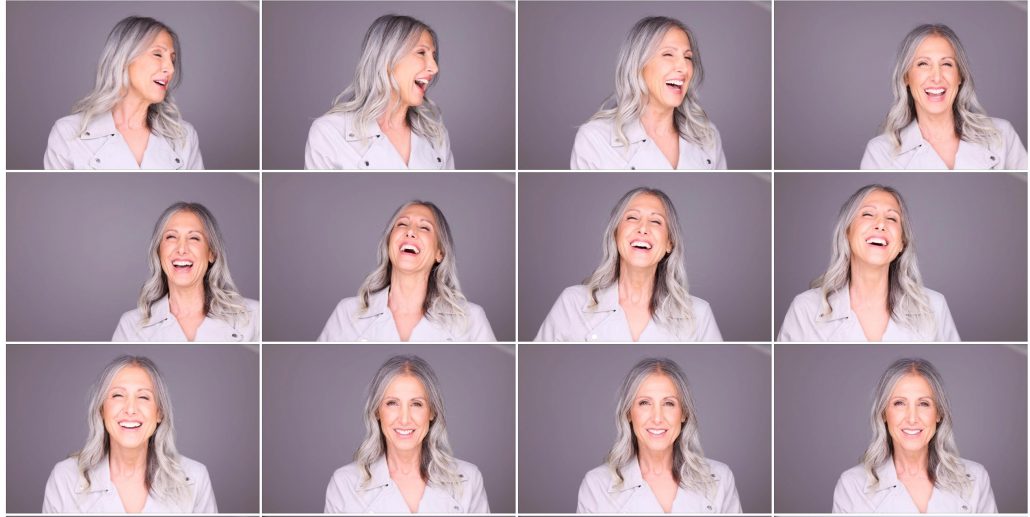 New Mexico-based SAG-AFTRA actress and outdoor enthusiast Dean Florence is passionate about hiking, healthy eating, and her family.  While Dean is mostly known for packing a comedy club with her stand-up routines, she can bring an audience to tears with her dramatic chops.

After being transplanted from the East Coast, Dean tried her first open mic in 2016. Since then she’s appeared at STAND UP NY!, The Improv, Stir Crazy Comedy Club, CB Live, The Comedy Spot, and The Tempe Center for the Arts.